GET TO KNOW THE ATS STAFF – Sandra Abrams 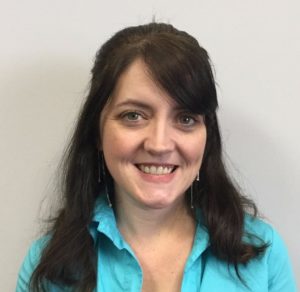 If you have called or stopped by our offices lately, you have met our receptionist Sandy, one of the newest members of the ATS team.  Sandy joined us near the end of summer.  She was previously a manager at Costco in Centerville and was happy to leave the retail hours behind!  Sandy has also previously written finance articles for Yahoo! under the moniker “Sandra Wise.”

Sandy is a single mom with two elementary age children.  A self-proclaimed “nerd at heart,” Sandy is a gamer but also enjoys getting outside and playing soccer in the warm weather.  She is active with her daughter’s Girl Scout troop and volunteers at the National Museum of the United States Air Force when her schedule allows.