Winter can be a problem for many types of equipment you use on a daily basis. Low temperatures and snowy weather both bring their own dangers when it comes to your well-being or the reliability of motorized equipment. Taking steps ahead of time can prevent problems down the road. Whether it is heavy machinery or the vehicle you use to get back and forth to the office, a few simple steps can be taken to help prevent time consuming and expensive delays. 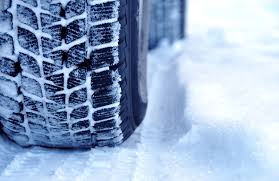